The Best Breeds for Security Dogs 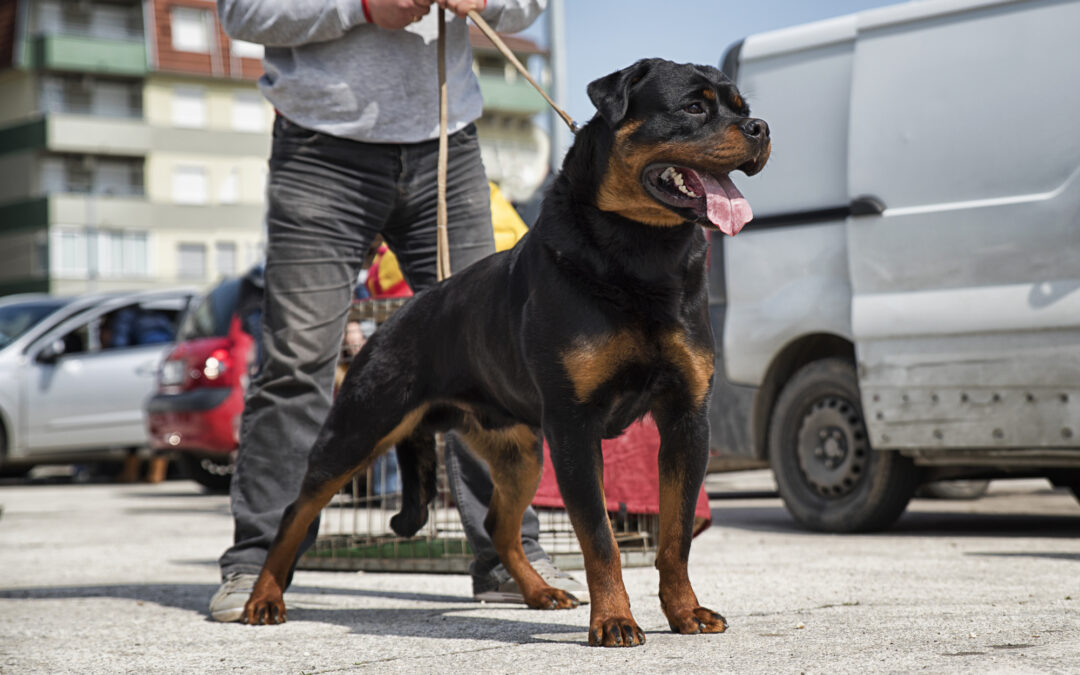 Some say that humans first started domesticating wolves as long as 30,000 years ago.

Since then, we’ve bred dogs to help with various tasks. Among those is protection, and dogs can be some of the most effective security guards around.

While all security dogs can be great for protection, it’s essential to know that not all breeds are alike. Having a good understanding of the different breeds for protection will help you choose the right security dog.

For a rundown of some of the best guardian breeds, keep reading.

This is the first breed that comes to mind for most people when thinking of guard dogs. They’re intelligent, easy to train, loyal, have excellent stamina, and perform well under pressure. This is why they’re a popular choice for the police and military and can work very well alongside security guards.

Their appearance alone will ward off most intruders, and their size, strength, and bite force mean they’re more capable of dealing with those who don’t flee.

The Doberman Pinscher was bred in the 1800s specifically as a guard dog. They’re large, strong, quick, and constantly alert. On top of that, they’re known for being among the most intelligent dog breeds in the world.

Their intelligence means they require very little training. In the past, they had a naturally aggressive trait, but it has been bred out. This makes them ideal as both family dogs and guard dogs.

Staffordshire Terriers are a widely misunderstood breed. They’re often considered overly aggressive and uncontrollable, but this stems from being used by bad owners in dog fighting rings. They make excellent pets, having a loving and caring nature about them.

They become very protective of their owners and loved ones, making them excellent guard dogs. They’re not the most giant breed, but they are mighty. When properly trained, they’re among the most loyal breeds around.

They’re often wary of strangers but can quickly learn to trust people. This will ensure they keep out those who aren’t welcome.

If you’re looking for a dog that won’t be threatened by intruders, the Rhodesian Ridgeback is an excellent choice. They were initially bred to hunt lions, after all. Their large stature is more than enough to intimidate intruders.

One trait that’s noteworthy about Rhodesian Ridgebacks is that they rarely bark. This can be ideal if you want to avoid causing unnecessary disturbances. It also means that when you hear your barking, it’s almost certainly for a good reason.

With security dogs, you want to have a strong, intelligent, and intimidating one to deter criminals and trespassers. You also need to consider how difficult they are to train; some dogs can take longer than others.

Guards On Call has you covered if you have security needs beyond a guard dog. We provide both armed and unarmed private security services throughout Texas. Click here to get a free quote from us today.